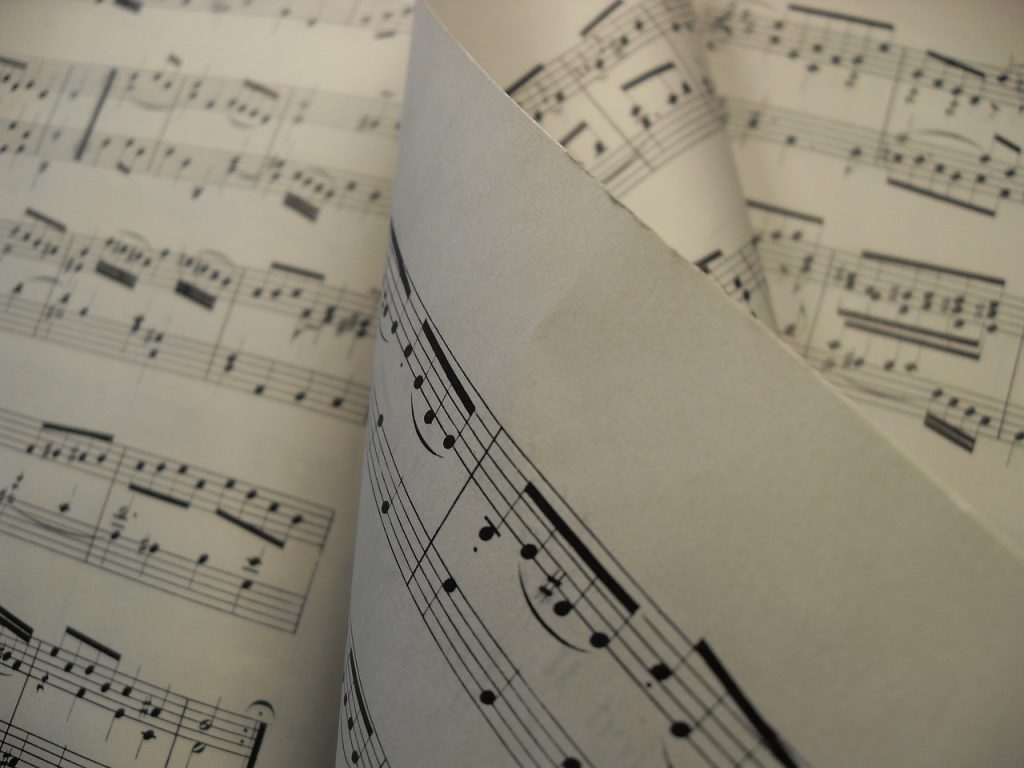 Our Fourth Funding Track: Nature and the Arts

Joseph Spinazzola, Executive Director of the Foundation Trust, explains, “While our other three priority funding tracks focus on providing direct services to vulnerable and overlooked individuals and communities, our fourth track seeks to preserve and advance those things that sustain and unite us as human beings: nature and the arts.”

Contrary to common misperception, classical music is a living, thriving art form. Contemporary composers continue to redefine the genre, integrating diverse influences into exciting new works, bridging global cultures, and stretching the boundaries of expectations for listeners. Despite its continual evolution, however, one thing has remained constant about classical music:  its unique ability to engage listeners emotionally and viscerally.

“Music is one of those experiences that can meet people wherever they are or come from,” says BSO Eunice and Julian Cohen Managing Director Mark Volpe. “We live in a world in which it is harder than ever to discern the difference between the real and the photoshopped, and for all its connective ability and promise, our increasing reliance on technology can actually be isolating. But the concert experience is communal and true – you get 135 musicians with one downbeat, all working together. There is no better model for a civil society, and I think that really resonates with people of all ages and backgrounds.” 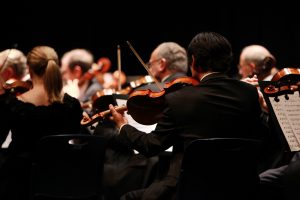 Recognizing the importance of classical music to New England’s past and future cultural heritage, the Foundation Trust made an unrestricted capital gift to the Boston Symphony Orchestra to establish a named seat in Symphony Hall in honor of its Founder, Dante Dieso. Dr. Spinazzola continues,

“The BSO remains vitally relevant as the standard-bearer of the art form in the region, as it has been throughout the past century. No arts organization in Boston is more suitable than the BSO to sponsor in tribute to our Founder, Dante Dieso, who died this past year on the eve of his 100thbirthday.”

“We’re deeply grateful to Dr. Joseph Spinazzola of the Foundation Trust for naming a seat in Symphony Hall in memory of Mr. Dieso,” notes BSO Director of Development Bart Reidy.

“Gifts of this kind provide vital support for the Boston Symphony Orchestra and its mission. For more than 137 years, the BSO and its component parts, including the Boston Pops and Tanglewood, have brought music into the lives of millions each year, not only in concert halls, but throughout our communities. It is wonderful that Dr. Spinazzola and the Foundation believe so strongly in these initiatives, and that this gift will help the BSO continue its tradition of music-making of the highest caliber for people in Greater Boston, the Berkshires, and beyond.”

BSO’ Managing Director Mark Volpe concludes, “We are fortunate that our many generous donors help us to support free and reduced-price ticket programs, many directed toward young people, that remove barriers to attendance and make orchestral performance vibrant, relevant, and available to all.”

For information about the BSO’s and its recently announced 2018-2019 season, visit https://www.bso.org.